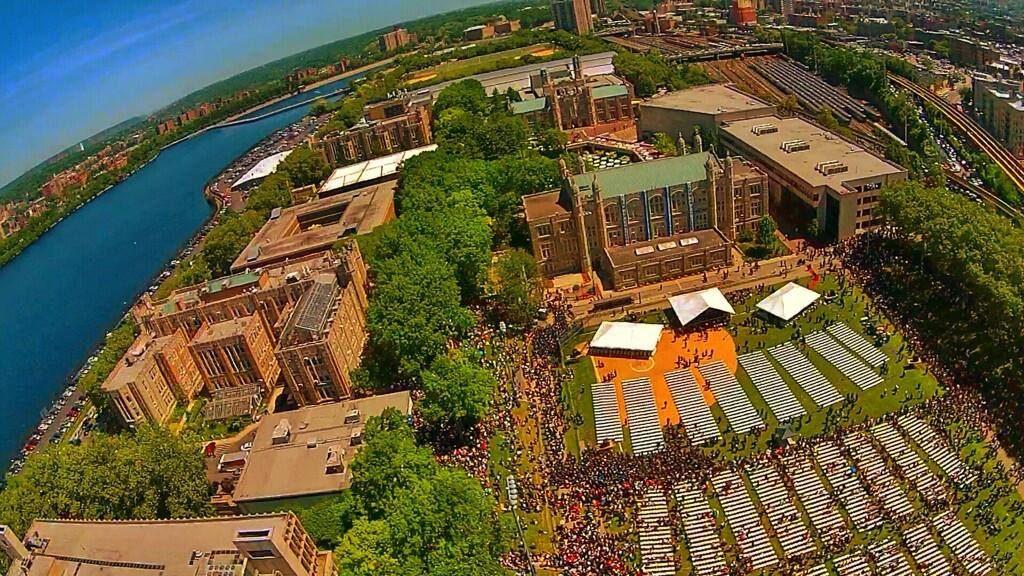 Lehman College is a senior college of the City University of New York (CUNY) in New York, United States. Founded in 1931 as the Bronx campus of Hunter College, the school became an independent college within CUNY in September 1967. The college is named after Herbert H. Lehman, a former New York governor, United States senator, and philanthropist. It is a public, comprehensive, coeducational liberal arts college with more than 90 undergraduate and graduate degree programs and specializations.

Lehman has a 37-acre (15 hectare) campus with a combination of Collegiate Gothic and modern architecture. The school’s architects were Kerr Rainsford, John A. Thompson, and Gerald A. Holmes; they had earlier designed the Archdiocesan Cathedral of the Holy Trinity on New York’s Upper East Side.

The campus was the main national training ground for women in the military during World War II. For a decade before the entry of the United States in the Second World War, only women students attended, taking their first two years of study at the Bronx campus and then transferring to Hunter’s Manhattan campus to complete their undergraduate work.

Health insurance is required of all full-time degree, resident, and international students with F1 and J1 visas.

Lehman does not have a specific policy in place.  Students may choose instead to subscribe to the insurance proposed by MICEFA, CHARTIS.

Lehman College does not provide housing for students

Off-campus Housing: there are a number of options one can take advantage of:

In order to be accepted, students must prove financial resources of $7,000.00 per semester.