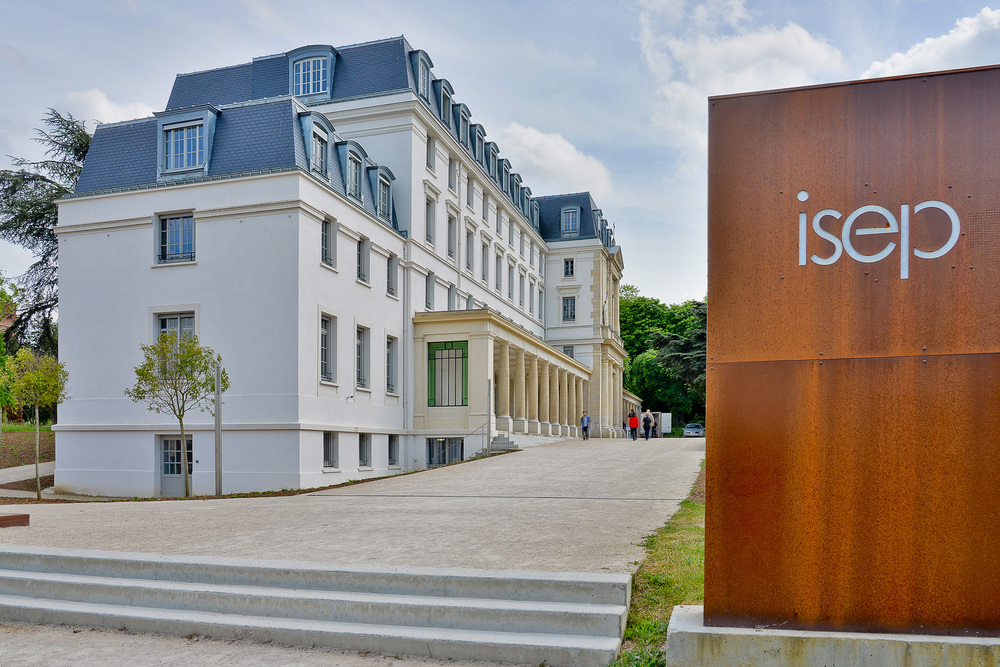 The school was founded in 1955 on the place where Édouard Branly, physics professor at the Catholic University of Paris, discovered the coherer in 1890.

The school has two campuses, one in paris in the 6ème, one in an outskirt named Issy-les-Moulineaux

It is one amongst the top four Grandes écoles according to the French magazines l’Express and L’Étudiant in 2010.

ISEP’s main campus is located in the 6th arrondissement in the hear of Paris. The university is conveniently located on public transportation lines:

ISEP does not offer any French as a foreign language classes, students must therefore have a high level (at least B2) in French in order to go to ISEP.